LSE has appointed Professor Simon Hix as the next Pro-Director for research.

Professor Hix joins the School Management Committee from the LSE Department of Government and School of Public Policy, where he has been Academic Director since 2017. The inaugural Harold Laski Professor in Political Science and Head of the Department of Government from 2012 to 2015, he has extensive knowledge and experience of LSE, both as an academic and as a student, having studied for his undergraduate and master’s degrees here. 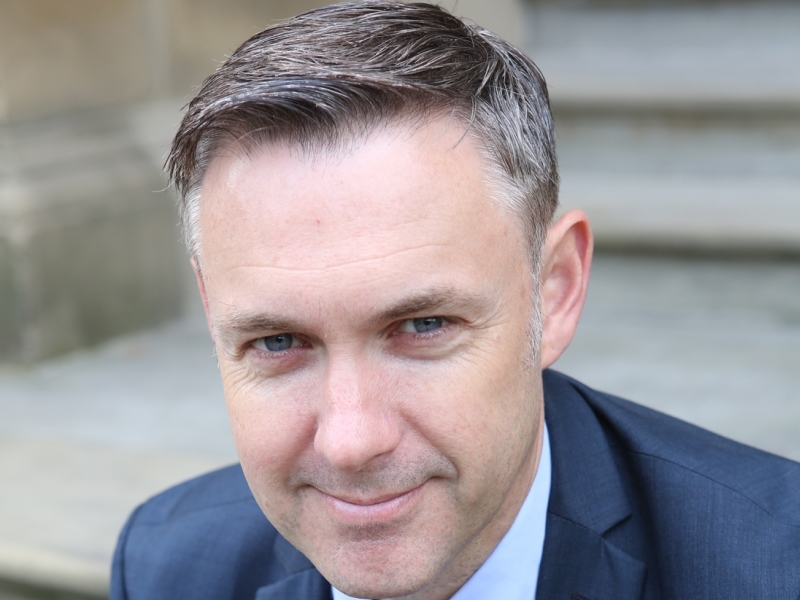 Or
If you’ve linked your account to one of the following social networks, please click on the relevant icon to log in
Not a member yet?
Register here
Cookies help us deliver our services. By using our services, you agree to our use of cookies.